HOW THE E-METER WORKS

When the E-Meter is operating and a person holds the meter’s electrodes, a very tiny flow of electrical energy (about 1.5 volts—less than a flashlight battery) passes down the wires of the E-Meter, through the person’s body and back into the E-Meter. The electrical flow is so small, there is no physical sensation when holding the electrodes.

The pictures in the mind contain energy and mass. The energy and force in pictures of painful or upsetting experiences can have a harmful effect upon an individual. This harmful energy or force is called charge.

When the person holding the E-Meter electrodes thinks a thought, looks at a picture, re-experiences an incident or shifts some part of the reactive mind, he is moving and changing actual mental mass and energy. These changes in the mind influence the tiny flow of electrical energy generated by the E-Meter, causing the needle on its dial to move. The needle reactions on the E-Meter tell the auditor where the charge is and that it should be addressed through auditing.

Different needle movements have exact meanings and the skill of an auditor includes a complete understanding of all meter reactions. Using the meter, the auditor ensures that the process covers the correct area in order to discharge the harmful energy connected with that portion of the preclear’s reactive mind. When charge lessens, the person heightens his ability to think clearly in the area being addressed and his survival potential increases proportionately. As a result, the preclear discovers things about himself and his life—new realizations about existence, the milestones that mark his gains.

These realizations result in a higher degree of spiritual awareness and consequently a greater ability to succeed and help others.

Scientology: The Fundamentals of Thought
ORDER

You are a unique individual with your own personality traits—some of these traits enable you to achieve great things in life, and others can seem to hold you back and ultimately stifle your true potential. Enter your information below to get started.

Please scroll down and read this document. Check the "I Agree" box and click the button to accept.

The OCA Personality Test and complimentary results consultation are absolutely free with no obligation—it’s simply a great opportunity to learn more about you.

Get to Know the Real You

Your first step to find out more can be as simple as a free Personality Test.

Get to Know the Real You
TAKE A FREE PERSONALITY TEST

To find out more about Dianetics and Scientology principles and their use, request a free catalogue of books, audiobooks, films and lectures.
FREE CATALOG

KNOW THE REAL YOU

Curious about yourself? Your first step to find out more can be as simple as a free personality test.
FREE ONLINE TEST 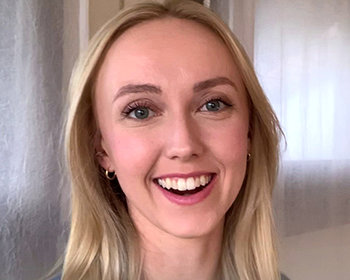 Filmmakers Daniel and Bayou @home and on Target
SCIENTOLOGISTS @HOME 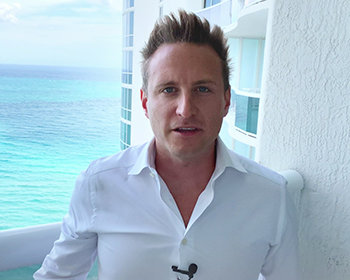 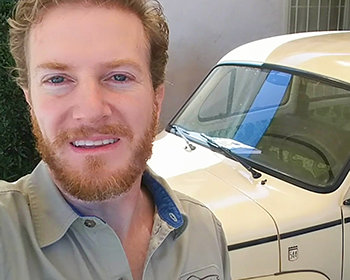 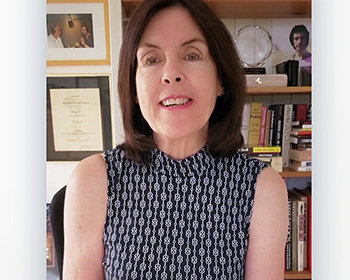 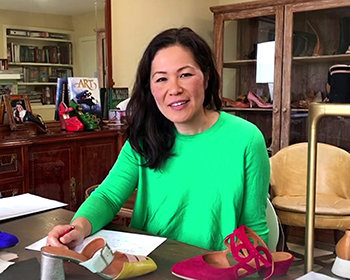 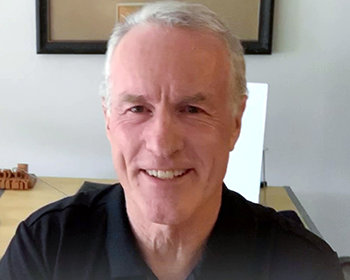 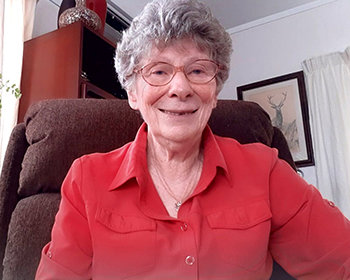 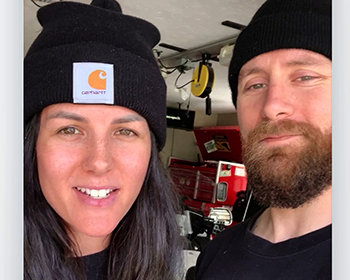 Dancing the Time Away @home with Claude and Noah
SCIENTOLOGISTS @HOME 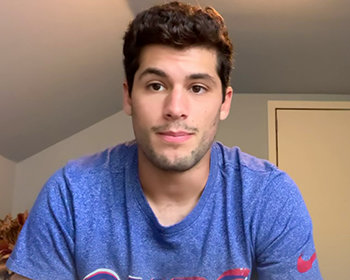 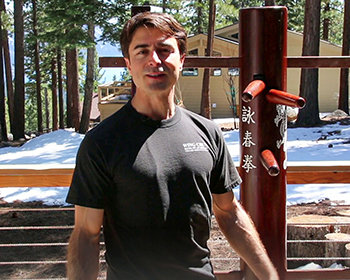 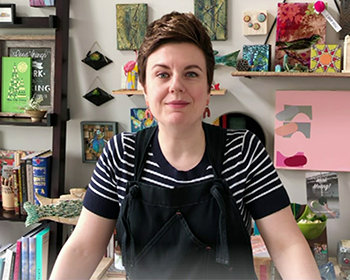 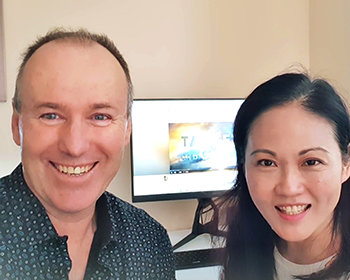 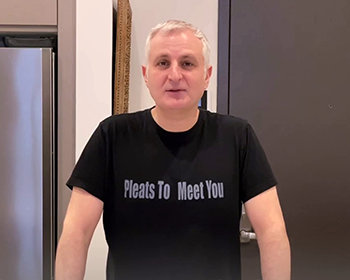 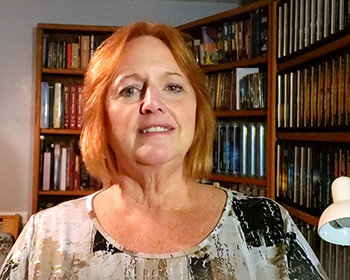 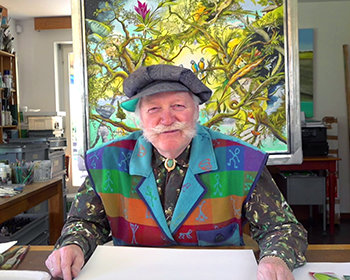 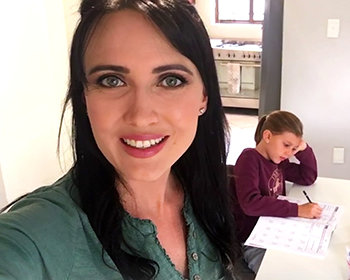 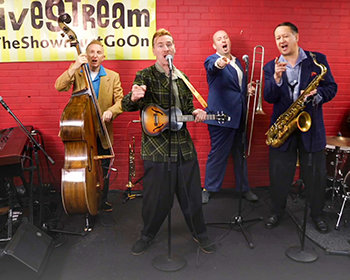